The Forgotten International’s mission is to develop programs that alleviate poverty and the suffering often associated with poverty – in particular, that which is experienced by women and children – both in the United States and worldwide.

The Forgotten International was established in 2007 as an independent nonprofit organization. To meet the goals of our mission statement (above), TFI serves as both a grantmaking foundation and an operating foundation whereby we not only make grants through several different grantmaking programs, but also run our own programs that are aimed at helping to reduce the numbers of people living in poverty worldwide.

Within our grantmaking capacity we oversee four different giving programs, as well as four signature donor-directed funds. This includes our General Grantmaking Program whereby funds can be used to serve the poor anywhere in the world; our Dr. Eugene P. Mohan Medical Assistance Fund, which provides limited medical assistance, capital improvements, and educational scholarships where they are most needed worldwide; our Eric L. Brandenburg Children’s Fund, which provides for the needs of individual children we have encountered over the course of our travels and who, but for our intervention, would likely die or certainly live a life in poverty; and our Bridge Fund, designed to help those in the United States who, as a result of a minor financial setback, may lose whatever opportunity they have to escape poverty. Moreover, we also oversee four donor-directed accounts. The first is set aside to build a school in India, the second to assist a large orphanage and school in Peru, the third to assist an orphanage in the Democratic Republic of the Congo, and the fourth to help families living at a large dumpsite in The Philippines. Other smaller accounts have also been created as per donor requests, which are managed by the foundation.

In addition to grantmaking, TFI also administers its own initiatives. First is our Fellowship Program, which sends young people abroad for a minimum of eight weeks to use their expertise to provide assistance to those in need on the ground. We also have a volunteer program for working adults which has fewer restrictions on their time commitment. Second are our publications and documentary work, all aimed at building awareness about global poverty and the fact that it remains the world’s biggest killer. Our principle publication about global poverty is entitled Living on a Dollar a Day, and our documentary of the same name based on the making of our book, which has won several awards. Both can be found on Amazon.com and Amazon Prime. Also, our curriculum about the importance and need to get youth involved in making the world a better place is called Doing Good. Third is our Compassion Award, an annual prize given to those who were under no obligation to demonstrate compassion for those less fortunate than themselves but did so anyway, often helping those who likely would have been forgotten but for their efforts. 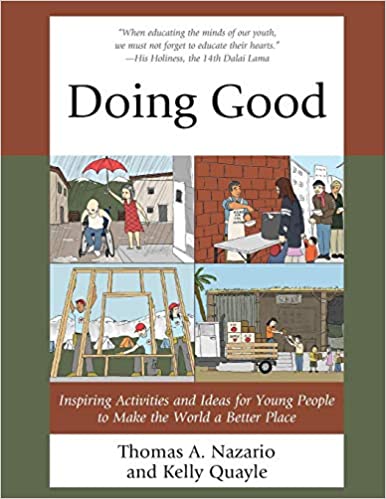 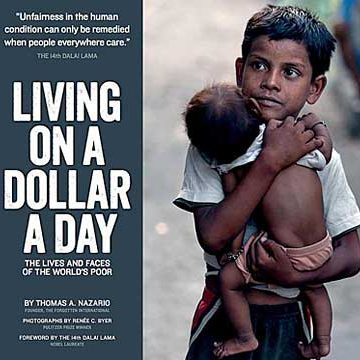 buy living on a dollar a day on amazon 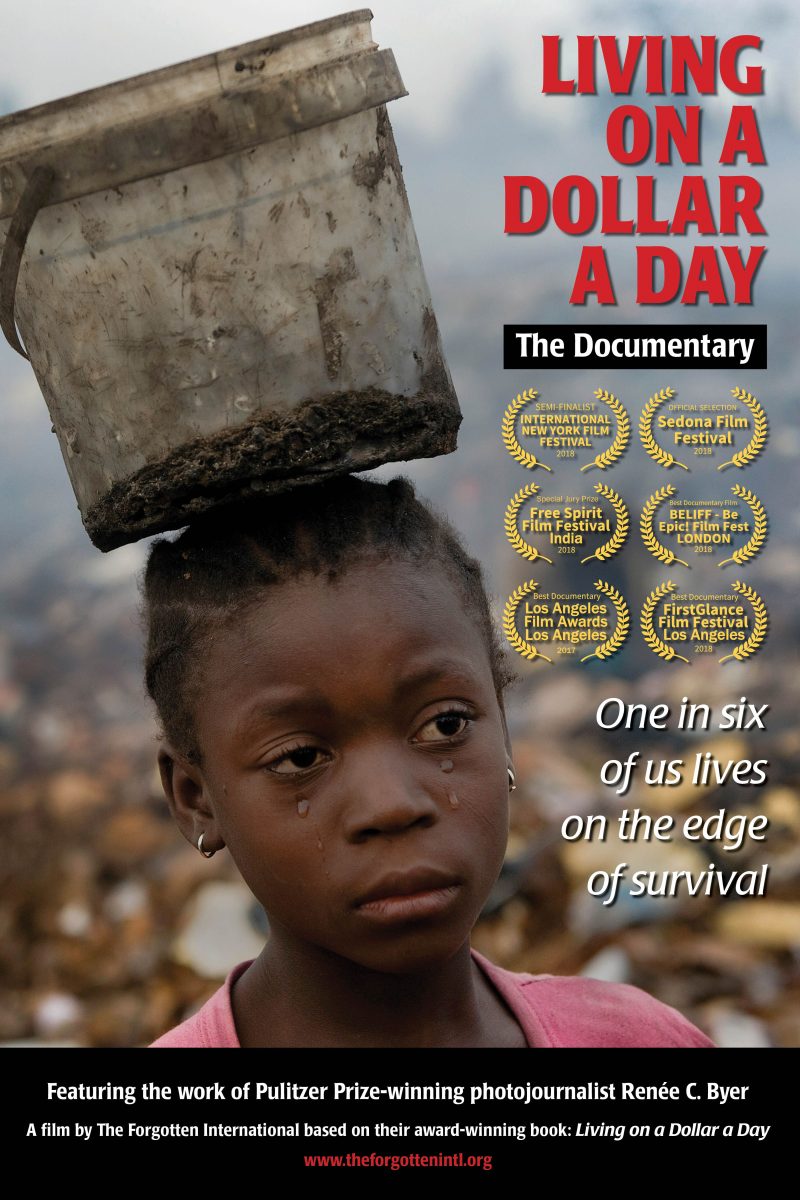 STREAM LIVING ON A DOLLAR A DAY ON AMAZON PRIME VIDEO