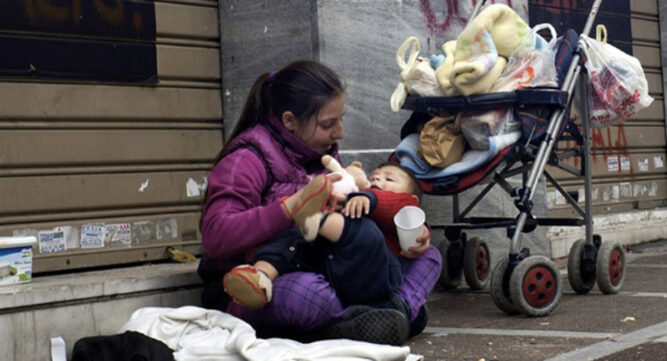 Even before the present state of affairs, America knew that nearly half of all Americans would have a great deal of difficulty overcoming an unexpected expense of as little as four hundred dollars. Today, however, this reality has been exacerbated and shown to be even more devastating as America’s poor have been the first to lose their jobs due to the economic dislocation that the coronavirus has triggered, and worse, the first to die at overwhelmingly disproportionate rates when compared to those who are more privileged in our society.

In order to make even a small dent in all the suffering that is now taking place in America, we at The Forgotten International have set aside some funding to help those who are experiencing a temporary financial crisis which could be mitigated with a small grant that would serve as a “bridge” to a more promising future. In short, our hope would be that this grant would work to take the recipient from a state of desperation back to a position of hope, hence the term “Bridge Grant”.

If you qualify to nominate a grantee and know of someone who may benefit from this program, please consider filling out the nomination form below and emailing it to us at info@theforgottenintl.org.

A special thanks to members of our Board of Directors for making this fund possible.