Indebted to a Dream

Bangladesh is known for a man who has created a system to help alleviate poverty based on the idea that the poor can work to make positive changes in their lives and that half the population should not be excluded from the economic marketplace. Professor Muhammad Yunus is the founder of Grameen Bank and “world’s banker to the poor” by pioneering micro-credit loans which gives small loans to the poorest of the poor without requiring collateral. What began in 1976 with a $27 loan among 42 families has grown to providing almost 8 million poor Bangladeshis, 97% of them women, with loans to start their own businesses. The bank has an estimated $25 billion at work around the world, lending to those who were shut out of traditional banking systems. Sounds like a dream solution for billions at the bottom of society to change their circumstances for the better, right? What happens when you take this Nobel Peace Prize winner’s idea and warp it into a capitalistic venture is the story that is in the news today. http://knowledge.wharton.upenn.edu/article.cfm?articleid=2753

Our team wanted to finish up our work in Bangladesh with a positive story on the affects of micro-finance within the slums and how the families benefit from local NGO’s that provide this service. The situation they discovered instead was a portrait of the corrupted model. Our team was guided by a local into a ghetto that played host to different lending institutions. The guide warned them that the success stories would be on display, but if we wanted the real story we must look beyond the initial circumstances. It was not long before they came across a troubling scenario. A large pile of broken crates and furniture was being chopped up by a young boy around seven years old. He was swinging an axe nearly as big as him, wearing nothing but a pair of shorts. The wood he chopped was held steady by his bare foot, and seated behind him was a well-dressed woman watching him while he worked. This was her firewood shop, which she started with a micro-loan and now was able to hire on employees to do the work. Work that very much resembled child labor—dangerous labor at that. The boy supposedly was filling in for his sick father, but his skill with the axe would suggest otherwise.

“Yunus believes that in developing countries, people should stop looking for jobs and start creating them. A poor person should take a small loan and start her own business — and that will make her big enough to employ others. That has been Grameen Bank’s philosophy since its inception.” It’s hard to believe that this was the image that Yunus had in mind when he said the loans would start businesses amongst the poor which would grow to employ others. Those “others” were not meant to be young children denied an education. Grameen Bank created requirements for each loan at the beginning of its conception, one being that all children of borrowers must attend school so they can work towards creating a better life for themselves. This model is trying to eradicate the cycle of poverty starting with providing the women with the means to care for their families and ending with the children receiving the education that will equip them to move beyond their circumstances. 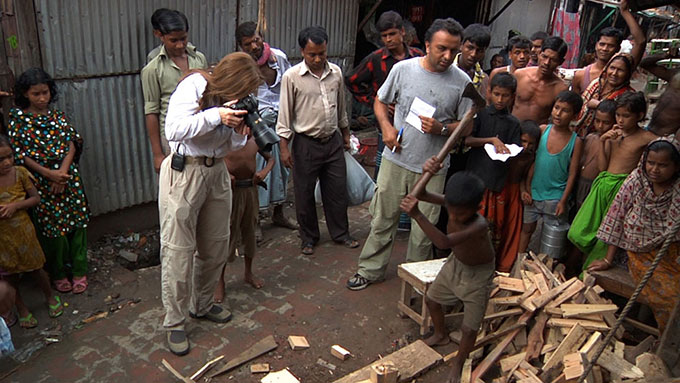 There are now over 3,000 institutions providing micro-loans worldwide. Some have followed the Grameen Bank’s model, but it seems some have lost site of the ultimate goal. There is recent criticism that certain lending organizations are charging exorbitant interest rates on loans which leaves borrowers who started with nothing, now worse off, in debt. Second loans are taken out to pay the first, and those who were struggling before are now left with further stressful conditions as some are allegedly being hounded by aggressive debt collectors. 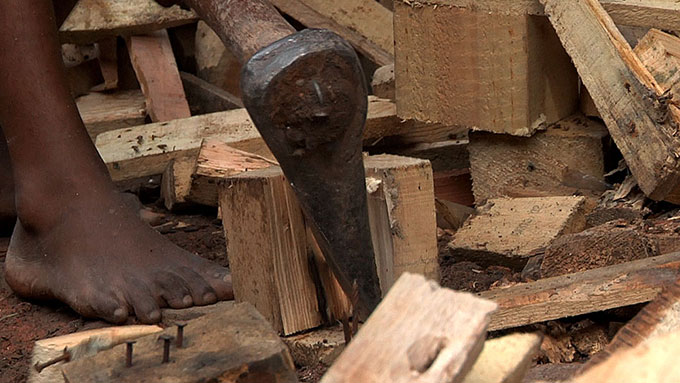 It seems some in the industry of micro-finance have capitalized on the poor and exploited their needs rather than trying to meet their needs. The industry itself has grown so quickly and without much regulation of how the money that comes in is being distributed and handled. The founding concepts of Grameen Bank must be reestablished if the poor are to have any hope of improving their circumstances. At a time when the system needs Yunus the most, he faces removal from his position due to the country’s statutory retirement age of 60 years. Yunus is already age 70, but he and many others feel his removal is due to politics and the desire for the government to gain more control of his organization, of which they already own 25%. 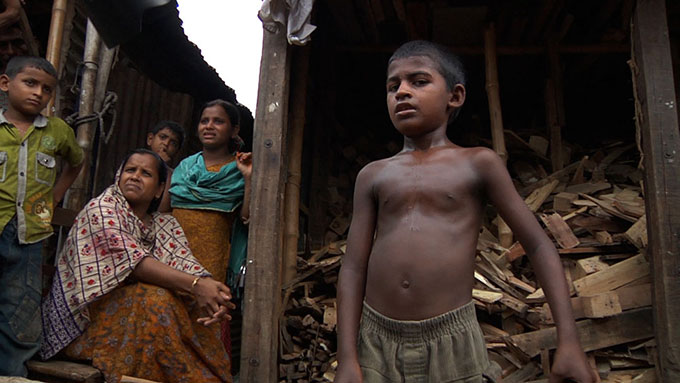 In a time when there is such great need, yet so much corruption, it is important to remain informed and take an active role to help those without a voice. At The Forgotten International we will continue to support and aid organizations that are effectively changing the lives of the poor for the better. We also want to shed light on issues at hand so we can be part of making a difference, and we encourage you to join in this effort. By supporting our book project “Living on a Dollar a Day,” or our other programs, you will help make positive change for those in need around the world. Donate today.

All photos by George Rosenfeld.