Since 2012, TFI has supported programs in Kenya. One of the biggest issues there is the cyclical conditions of poverty for those living in slums. Equally important is the impact of HIV/AIDS on the population at large. Presently, TFI supports three organizations that address the women and children impacted by these issues. 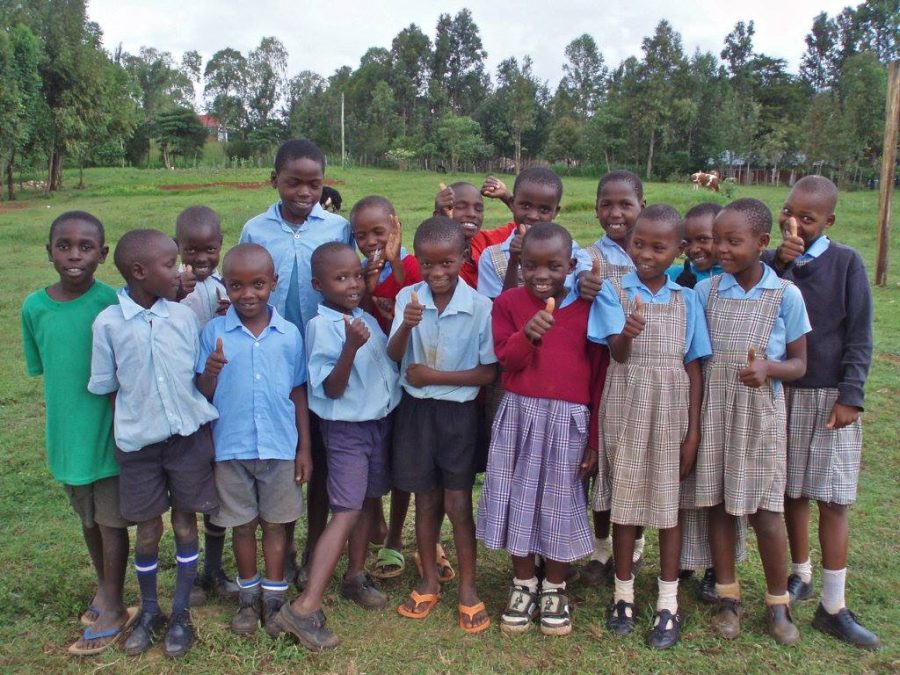 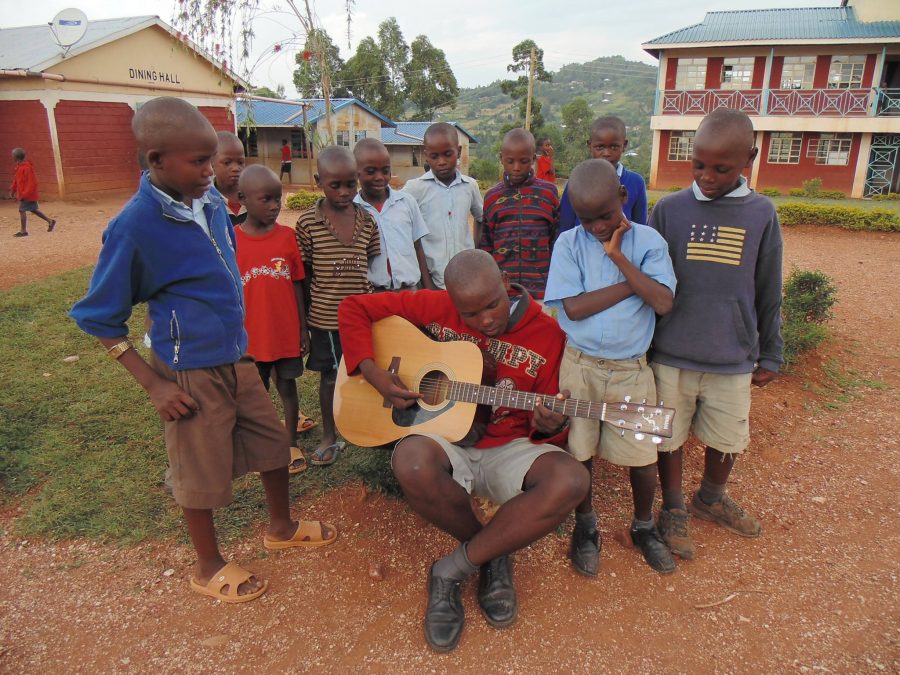 The Margaret Okari School was built in 2009. At this school, they target children orphaned by the AIDS pandemic. Faced with this pandemic, one woman began taking in children who had lost their parents and made it her duty to provide for the basic needs of the children she had found. Moreover, she wanted to give them the chance to live better lives and gain leadership skills to build their own future.

In 2015, inspired by the good work of Margaret Okari and her school and orphanage, TFI offered support. With TFI, the school has become one of the top performing schools in the region, despite lacking more modern facilities. TFI’s hope is to see this community continue to grow and thrive. 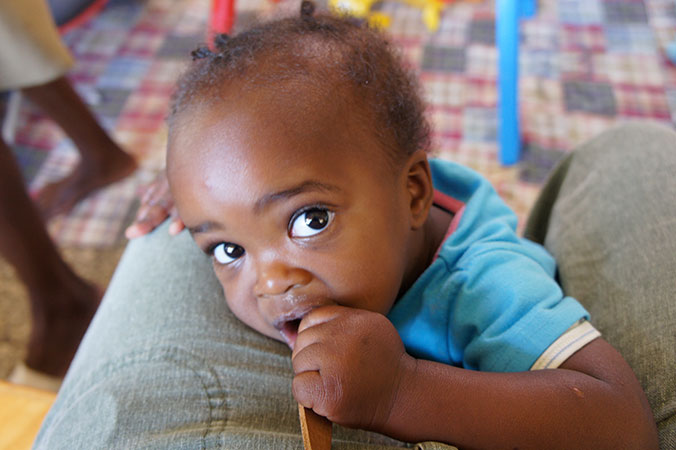 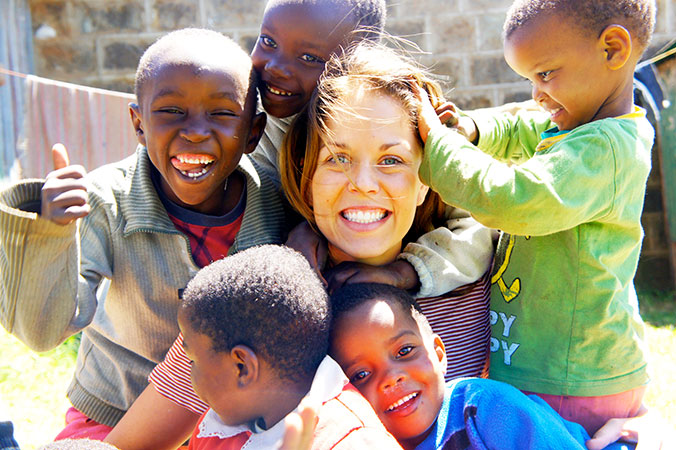 The Nest Baby Village and Children’s Home was founded in 1997 by a woman seeking to help children whose mothers have been arrested, typically for petty crimes, and the children are left without care. Fortunately, when the women are released, they are reunited with their children. These women are allowed to stay at the Nest’s halfway house until they get back on their feet.

The Nest’s Baby Village also takes in abandoned children under the age of 2 and cares for them until extended family can be found or an adoption can be arranged through social workers. Often the babies move to the Children’s Home when they are a bit older. Afterwards, they are provided academic education along with the other children who may be awaiting their mothers’ releases. Moreover, in some cases, children come to The Nest with trauma from abusive backgrounds, and so they are provided counseling and support to be able to rebuild their lives and futures. Since TFI’s visit in 2012, TFI has been supporting The Nest’s efforts. 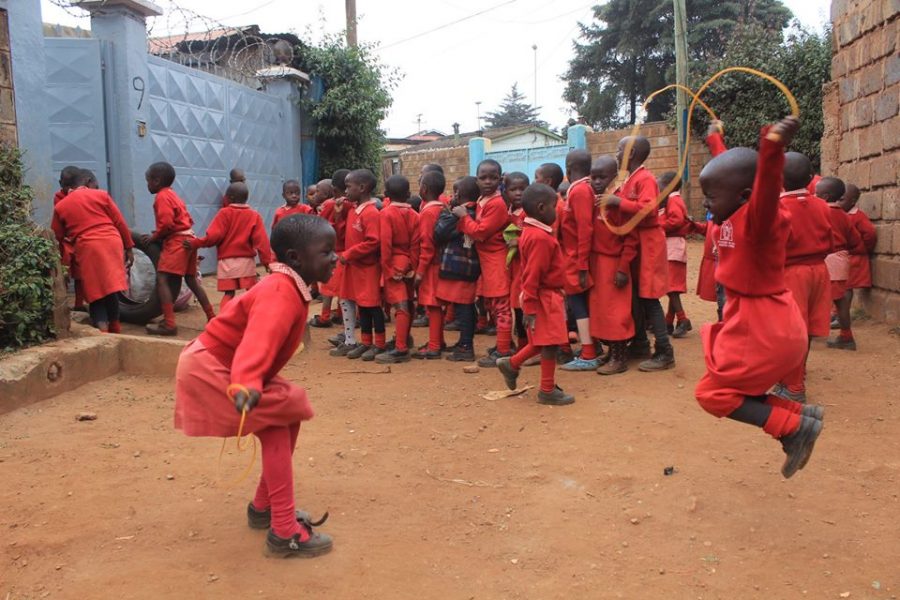 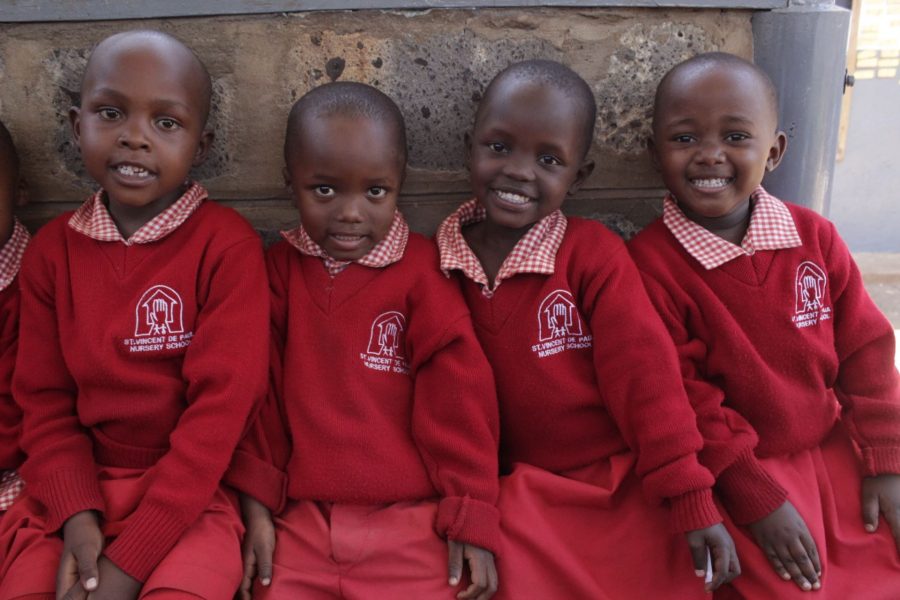 St. Vincent’s Children of Kibera makes an effort to help the most vulnerable children in one of the world’s biggest slums. There they provide a nursery school with nutritious meals so that the children do not have to go hungry. Not to mention, they also work to develop the children’s basic skills that they will need when they start primary school.

St. Vincent’s Children of Kibera also operates a Rescue Center. This center takes in orphaned or abandoned children that may have suffered traumatic experiences. At the center, these children are given support through counseling and in a loving environment. On another hand, St. Vincent’s Women’s Community Support Program partners with local women to create opportunities for single mothers. In fact, this program has helped women start their own businesses and provide for their children. Their successful work has allowed for families to rise out of the poverty and redefine Kibera’s development.