I’m honored to share an article that was written about me and my founding of TFI:

Thomas A. Nazario came from a modest background. His mother was from Cuba and a seamstress, whilst his father was from Puerto Rico and worked as an auto mechanic. From an early age in New York City, he felt empathy for others who were poor – this was the start of his quest to understand why such a large percentage of people in the world are poverty-stricken. He always remembered as a child going out to a restaurant and seeing a mother with her own young child searching through a bin for food. This moment would continue to play on his mind as he attended public school in New York. Mr Nazario then went on to study at the John Jay College, completing an undergraduate degree in criminal justice and followed this by gaining a graduate degree at the University of New York. (Read more) 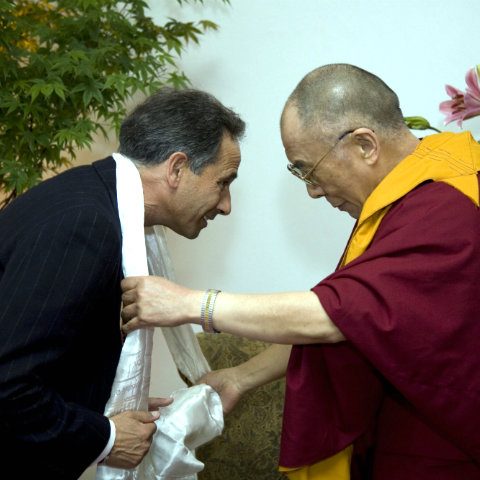 Thomas A. Nazario and How He Founded The Forgotten International

Ila (left) served as a research fellow at the Tibetan Centre for Human Rights and Democracy in ... END_OF_DOCUMENT_TOKEN_TO_BE_REPLACED  »

As part of our second decade of operations, and in order to encourage compassion for others, we created The Forgotten International Compassion Award. ... END_OF_DOCUMENT_TOKEN_TO_BE_REPLACED  »

The Forgotten International partnered with All Heart Cosmetics to create "Compassion" a lovely nail lacquer in ultra violet. Each purchase of ... END_OF_DOCUMENT_TOKEN_TO_BE_REPLACED  »