After learning of a program in the Philippines in 2018, TFI made a special visit. In Manila, Philippines, there is a program called Project PEARLS. Their mission aligned well with TFI’s, which is to help the poorest of the poor.

While there, we discovered that although some areas of Manila look very well off much poverty still exists, especially in the slum communities and the rural areas of the outlying islands. There exists a gap between the middle class and the extreme poor, which is greater and more obvious than we had seen in other parts of the world. As a result, we decided to help. TFI works eagerly with Project PEARLS and have learned much about their work so that we can better assist them in their mission, and allow their goals to come to fruition. 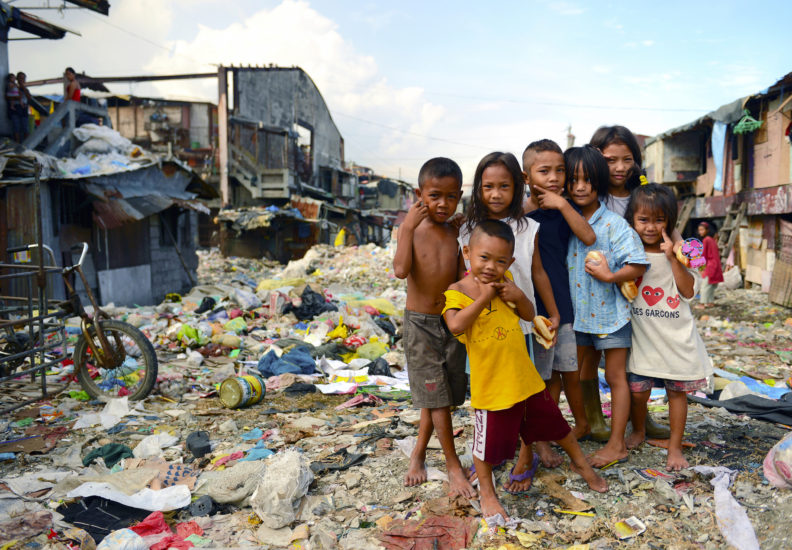 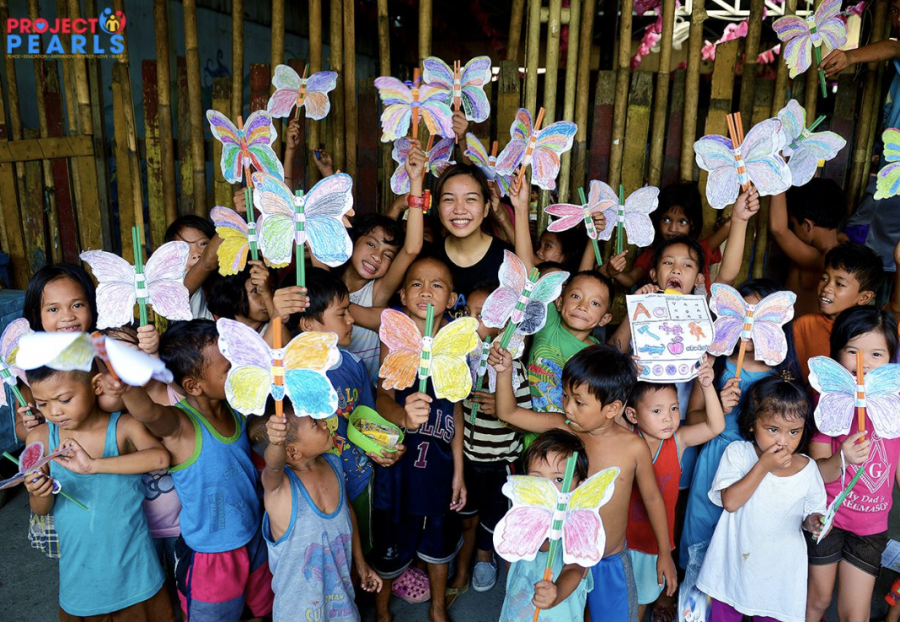 Project PEARLS was established in 2010 by Melissa Villa to help the poorest of the poor have a better life. By providing the children with PEARLS – Peace, Education, Aspiration, Respect, Love and Smiles – through education, empowerment, nutrition, and healthcare, Melissa has been able to work on improving life conditions in the Tondo slum in Manila, as well as in surrounding areas. Anyone who visits these children and sees the way they live cannot walk away without wanting to help, hence we could not turn our backs on them and still believe we were fulfilling our mission.