Every year during the time between Mother’s Day (last Sunday) and my birthday (this Sunday) is when I most think of my mother.

For her, Mother’s Day was the most important day of the year, for I was required to come see her and reflect on our lives together. And, on my birthday I would always thank my mother for giving me the life I lead, a life from which have come many stories.

All stories my mother loved to hear. 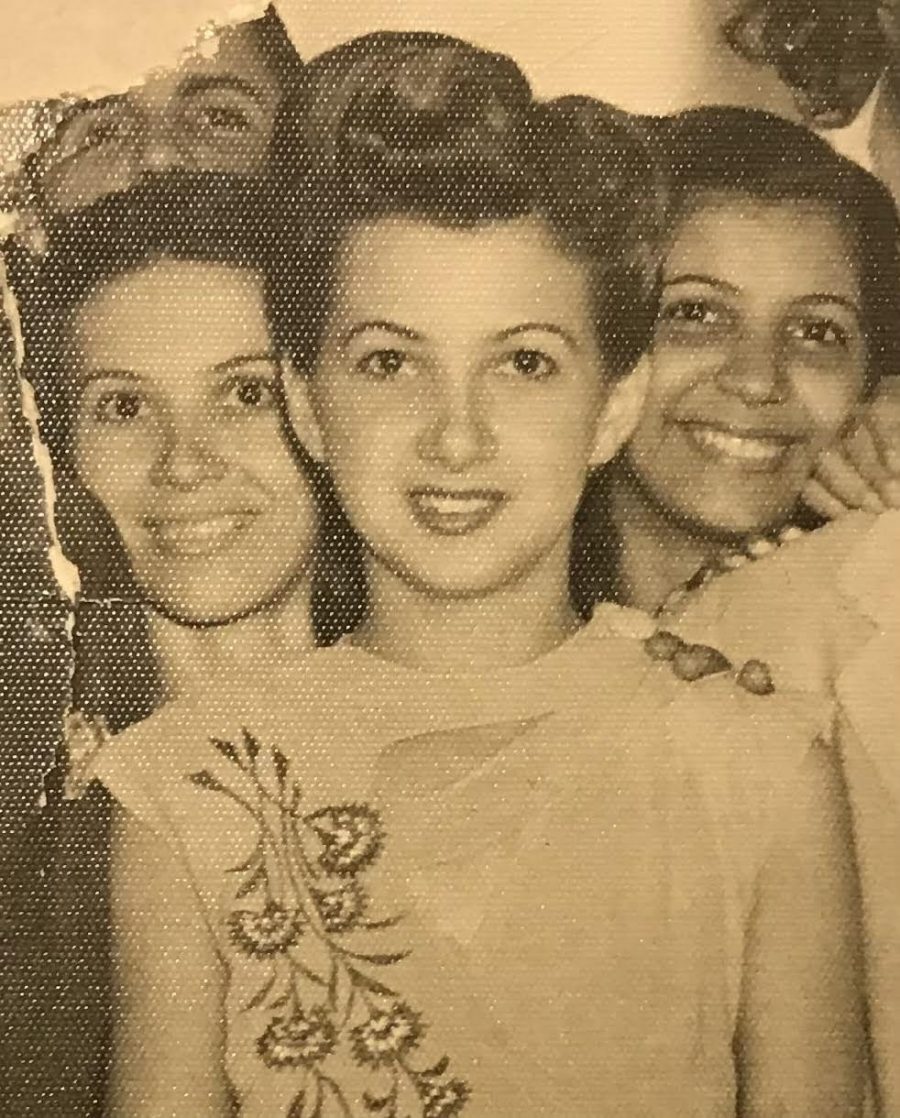 On her wedding day

My mother was born near fields of sugar cane in a small village called Pinar del Rio, Cuba, on June 28th, 1926. When she was eighteen, she met my father, an army-enlisted soldier, who was stationed there. She married Augustine Nazario and, in quite a brave and independent move for an eighteen-year-old, she left her family and her home to move to New York City.

However, upon arriving, she discovered that the man she married was still married to his first wife. When my mother learned that she left him, but with no money, no job, no friends, and no knowledge of English she simply walked the streets of Manhattan for quite a number of days. I remember her telling me how she would often stop and look at the automat food in New York’s Horn & Hardart restaurant. A sandwich was 25¢ but that was more than she had in her purse.

Eventually, my father resolved the matter with his first wife and brought my mother to the home where I was born. Thereafter, when my mother could find work, she was employed as a seamstress in Manhattan’s lower Westside. More often, however, she took in work and sewed at home for neighbors, making beautiful dresses as well as suits and cool clothes for my brother and me.

As I got older, my mother’s English got better and she sought a job as a waitress. Eventually she worked for some of the finest hotels in New York. One of her proudest moments was when she was elected as her Union representative and discovered that she was quite a little fighter. She worked hard to advocate for all the immigrants who comprised New York’s Hotel Workers Union. She was one of them.

After her marriage to my father ended, she met and married Bob Campbell. He worked at one of the hotels in New York where my mother was waitressing. I was about nineteen years old at the time.

Unfortunately, shortly after their marriage my mother underwent an operation. The surgery went terribly wrong and as a result she was left in a wheelchair, partially blind and partially paralyzed.

Bob and I continued to help my mother from that point on, but the truth is that she always held fast to her own independence and never complained about the life she had been dealt. Even after Bob died, some thirty years ago, my mother still largely cared for herself and worked hard not to burden anyone.

During this time, my mother moved to a senior citizen home in San Rafael, California where she had many friends whom she loved dearly. I would often arrive for a visit to find her talking to many of her buddies in the fresh air, under a trellis. They were often sharing local gossip or expressing their views on some of the facility’s rules.

True to her nature to care for others, even when she was ill, she collected money every December for 25 years from all the residents at the facility to make sure that the staff there had a little extra something for Christmas. She loved her Spanish telenovas in the late afternoon and her Cuban food.

What I remember most about my mother was her funny sense of humor, the bad words she would often use in Spanish, her recipes for paella and black beans, and the way–regardless of the day or what was going on–she always made sure that I knew how much she loved me. The truth is that my mother was my best friend. Before she died, she said to me: “Tommy, the worst thing about dying is that I will never get to see you again.” 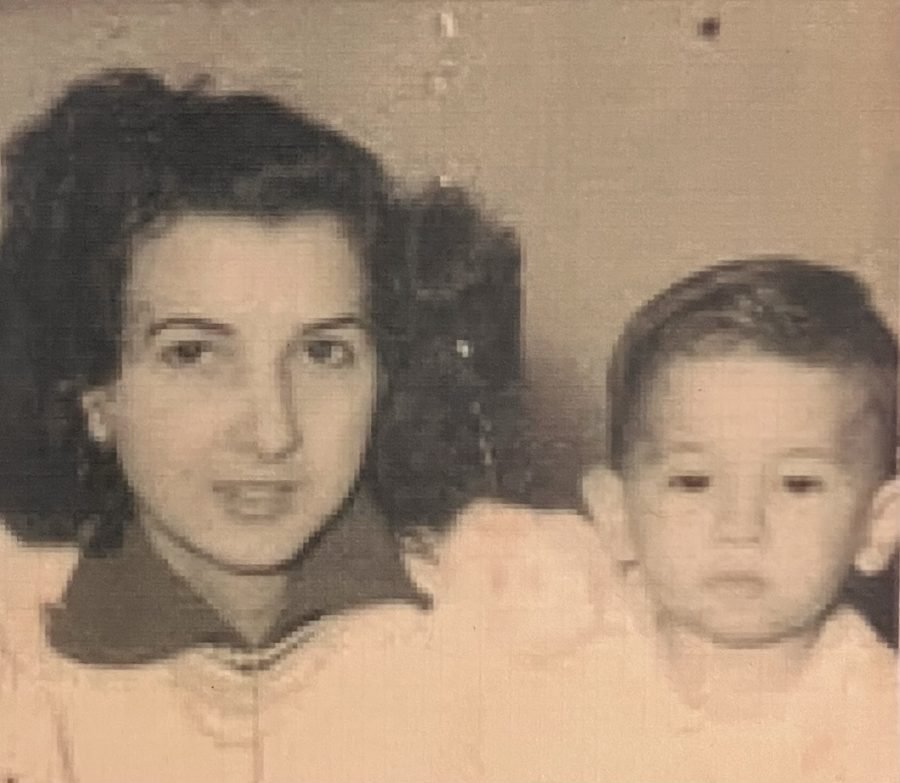 Me and my best friend

So, with my birthday coming up and Mother’s Day just behind us, and in an effort to help me honor my mother, might you be willing to make a donation in any amount to our Bridge Grant Program? It’s a program that serves many of the same people my mother would always try to help, people who lived on a fixed income but could so easily be thrown into poverty or lose their job or home simply because of a small, unexpected financial emergency. It is a new program here at our foundation with limited funds that has tried to help so many over the last year or so. The grants made do not exceed $2,500. Of the 31 grants we have made through this fund, here are a few examples of the type of help we try to provide:

We are trying to raise $25,000 to continue to help some of America’s poor.

Please help us help others.